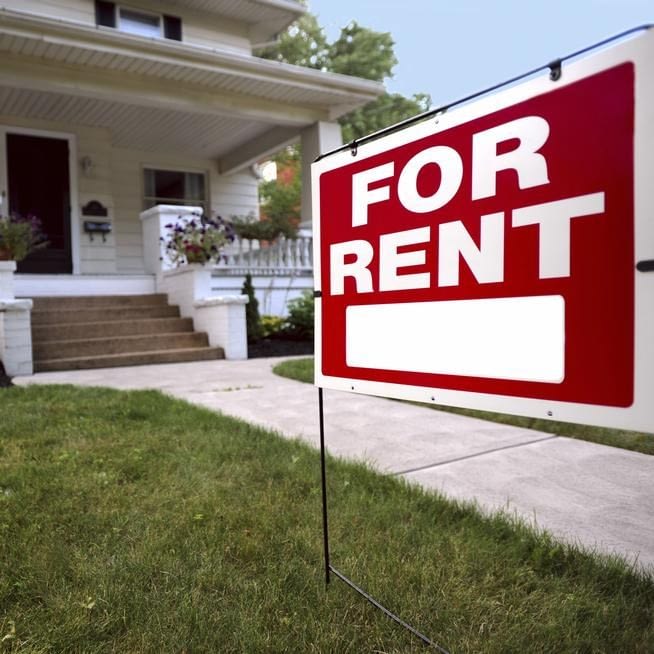 The critical undersupply of rental properties in many locations around the nation is partly the result of lending restrictions that came into force four years ago, according to the Property Investment Professionals of Australia (PIPA).

A number of smaller capital cities are currently struggling with significant undersupplies of available rental properties, with vacancy rates often at record lows – but the pandemic is not totally to blame.

In fact, property investor activity reached a 20-year low in May last year, according to the Australian Bureau of Statistics. 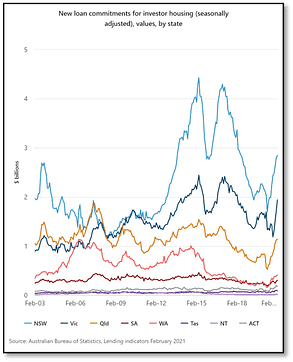 Mr Koulizos said a number of capital cities and regional locations have vacancy rates of less than one per cent at present.

Mr Koulizos said the pandemic had added more the pressure to the already dwindling rental supply in regional areas in particular due to the increased migration of people into lifestyle areas.