Brisbane’s appeal grows as investors return to the market 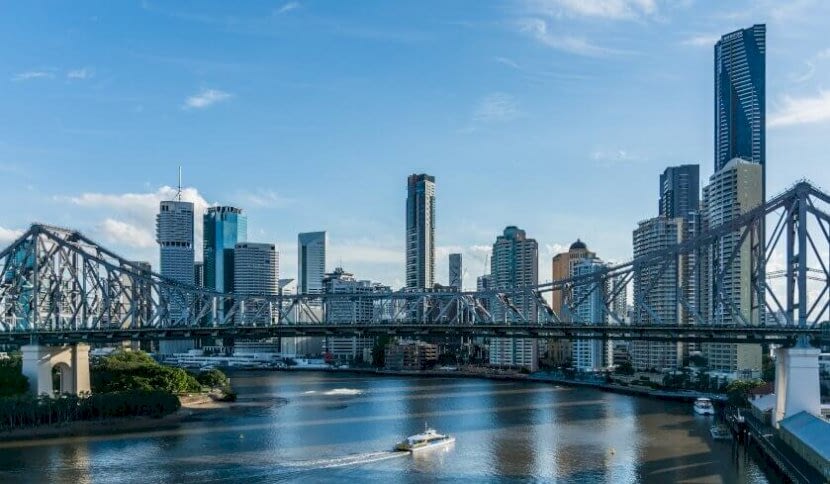 After surviving a particularly low point in May last year, the residential property market is picking up pace with investment activity set to “ramp up” following a strong January, the Property Investment Professionals of Australia (PIPA) have said.

“The low point for investment activity was May last year; however, new loan commitments have grown since that time to be about 10 per cent higher in December than the same period the year before,” said PIPA chairman Peter Koulizos.

“In fact, the latest official data shows that more than $6 billion-worth of new investor loans were recorded in December – the highest level since July 2018,” he noted.

According to a recent PIPA survey, an increase in the number of investors, combined with stronger activity from owner-occupiers and first home buyers, is expected to exert extra pressure on prices across the nation.

“Part of the reason for dwelling price rises is the low supply of properties that are hitting the market, which was also foreshadowed in last year’s survey when 71 per cent of investors indicated that the pandemic had made them less likely to sell a property over the short term,” he said.

The survey also touted the shift in demand across smaller capital cities and major regional areas.

A majority of the 1,100 investor participants said that as the nation recovers from the economic impact of COVID-19, they are more bullish about Brisbane than Sydney and Melbourne.

In fact, over 40 per cent of investors said they intend to buy in a different state or territory to the one that they live in, with 17 per cent admitting the pandemic was one of the factors that pushed them to contemplate a move.

Lifestyle factors and working from home were also found to be among the most common reasons for considering living or investing interstate.

“The proportion of investors that said regional markets were the most appealing increased to 22 per cent in 2020 from 15 per cent in 2019, with coastal locations also on the rise – up to nearly 12 per cent from eight per cent the year before,” he concluded.