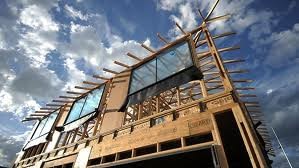 A form of home builder’s warranty insurance is compulsory in each state and territory and is usually a prerequisite to beginning work. In general, the insurance provides for compensation for loss or damage arising from a contractor’s failure to complete domestic building work or to meet certain standards of workmanship. Parties making a claim under their home builder’s warranty insurance are not excluded from taking separate legal action against their builder.

With the exception of Queensland and the Northern Territory, home warranty insurance schemes are underwritten by insurers approved under the relevant legislation. In Victoria, the Domestic Building Contract Act 1995 and the Building Act 1993 operate. The Acts require builders to obtain professional indemnity insurance in relation to major domestic building work over the value of $12,000. The threshold value of building works requiring insurance varies from jurisdiction to jurisdiction.

Building without obtaining insurance is an offence. However, it does not invalidate building contracts. Certain works, such as electrical, painting and plumbing, have been specifically excluded from this regulation.

In most jurisdictions, legislation requires that the contractor or sometimes the proprietor, must insure the works undertaken. The intention is to provide proprietors a right to recourse to a statutory insurer or guarantor to recover losses incurred while carrying out the rectification or completion of a project. The typical contractor’s ‘all risk’ policy covers the liability of the contractor to third parties as a result of loss or injury caused by defective works. In Victoria, insurance must be taken out for a minimum period of six years from the completion of work.

Legislation also requires contractors to be licensed or registered in order to be able to carry out any building work. The legislation in each state or territory outlines the particular qualifications required by contractors before they can undertake building work. In South Australia unlicensed contractors are not entitled to recover any fees for unlicensed work unless the court is satisfied that the failure to be licensed was inadvertent. In NSW an unlicensed contractor is not entitled to recover any damages or to enforce any other remedy in respect of a breach of a building contract that is committed by another party but is still liable for the consequences of the contractor’s own breach.

All jurisdictions also have workers compensation schemes for work-related injuries. 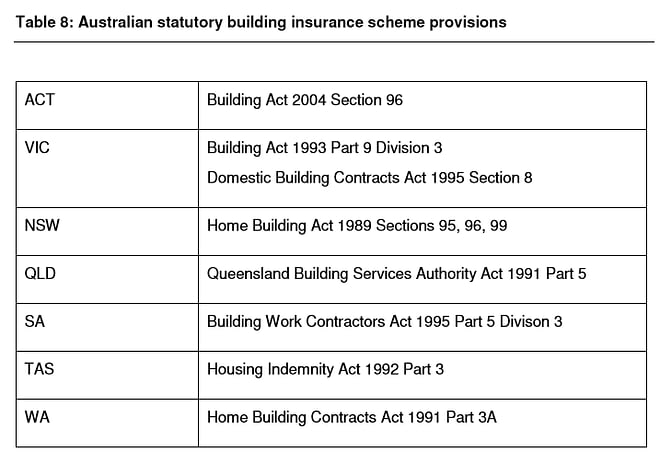 Previous Topic
Back to Lesson
Next Topic
Login
Accessing this course requires a login. Please enter your credentials below!
Lost Your Password?