Most of us are quite familiar with the standard variable housing loan where the rate moves up and down in response to market conditions.

In recent years, additional features such as 100 per cent offset accounts and redraw facilities have been added to variable rate loans.

However, the most important feature of a variable rate loan is the capacity of the borrower to pay back any amount at any time without incurring penalty interest. It must be noted that a number of lenders have introduced early termination penalties if a loan is repaid in full within the first three to five years, especially if the borrower had an introductory rate for the first 12 months.

However, new legislation implemented by the Federal Government bans all exit fees on new loan contracts entered into on or after, 1 July 2011. Any loans entered into prior to that date can still be subject to exit fees. 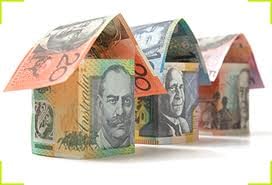 Previous Topic
Back to Lesson
Next Topic