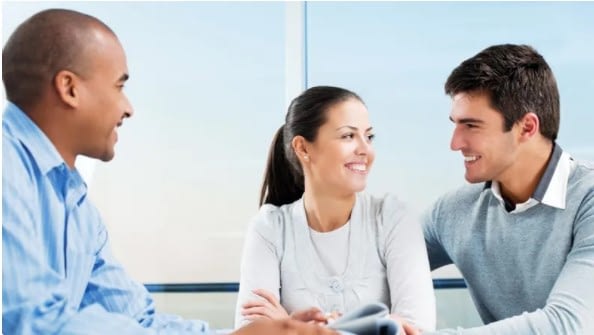 There was a time not long ago when one in every four or five homes sold in Tasmania were purchased by an investor.

That is not the case in the current market.

In its latest quarterly report, the Real Estate Institute of Tasmania’s data shone a spotlight on just how few homes were being purchased by this demographic.

In the September quarter, investors bought 256 houses, which accounted for 14 per cent of sales.

In the previous quarter investors bought 171 houses, so while September was an increase it was still below previous levels.

Recent survey results from the Property Investment Professionals of Australia found that investors were looking for better finance deals.

More than a third of investors would consider refinancing to a new lender to secure only marginally better interest rates, according to the research.

PIPA chairman Peter Koulizos said the 2020 PIPA Annual Investor Sentiment Survey found that about 36 per cent of investors would consider moving their portfolio to take advantage of interest rates just half a percentage point lower than their existing home loans.

“Many investors are also coming off fixed rates and are refinancing to obtain rates that are one or, sometimes, two percentage points lower than what they had been paying,” he said.

“Investors have had to pay unfairly high interest rates ever since they were unnecessarily targeted by APRA a number of years ago.”

Meanwhile, CoreLogic head of research Eliza Owen said property investor activity across the nation had been falling for a number of years.

Tasmania has been a source of strong capital and rental growth, she said.

“Between annualised growth and rental return, the total annualised return was 12.3 per cent across the state for the past five years,” she said.

“However, COVID-19 has created a severe disruption to the rental market.”

Ms Owen said unit rent values in particular had declined -5.6 per cent, which was the steepest fall of the capital city markets.

“The loosening of rental markets since COVID-19, which has likely had something to do with Airbnb properties converted to the long-term market, has provided some much-needed relief for renters,” she said.

“With a steep retreat in investor participation since March, first-home buyers may face less competition.

“However, the return of international and interstate travel would likely see rental markets tighten once more, as short-term accommodation owners revert their properties in preparation for increased tourism.”

Ms Owen said the decline of the property investor had been brought about by factors including:

● Temporary policies implemented between 2014 and 2019, which limited lending products favoured by investors.

● Less appetite for high LVR and interest-only lending from the banking sector.

● High levels of housing construction which have softened rental returns.

●The global pandemic’s shock to the rental market.