Rise of the rentvestor as prices soar 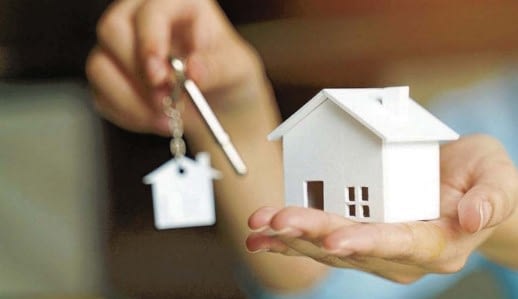 Property buyers are eyeing up the regions after being priced out of their preferred city suburbs, according to a buyers’ agent.

“There is no question that the Sydney property market is in a rising market phase, but the speed of the uplift is already pricing out some potential buyers,” said BFP Property Buyers Founder and Principal Ben Plohl.

“Some would-be buyers are reconsidering their options and are choosing to invest their funds in more affordable locations, such as Brisbane and Adelaide, or major regional areas like Bendigo, Orange, or Albury and remain renting in their locations of choice.”

According to CoreLogic, Sydney property values have recovered to be beyond their 2017 peak price with values firming by nearly six per cent since October last year.

Mr Plohl said some potential buyers in exclusive suburbs such as Cammeray, Mosman and Willoughby were finding it difficult to secure a holding with prices skyrocketing.

“Some people rent in these locations already and have decided that it’s more affordable for them to continue doing so than stretch themselves too far financially to buy at the current time,” he said. “Wisely, they are also deciding to make their available funds still work for them by buying elsewhere.

According to the 2020 PIPA Annual Investor Sentiment Survey, about 60 per cent of investors would consider rentvesting – renting in one location and investing in another – as a property investment strategy.

The survey also found first-time buyers who choose to rentvest is increasing with 44 per cent of first-time investors continuing to rent while buying elsewhere last year.

“Rentvesting is a sound property investment strategy for buyers who want to make the most of historically low-interest rates and rising market conditions but who don’t want to sacrifice where they live to do so,” Mr Plohl said.

“With property prices rising so fast in Sydney, it can be cheaper to remain renting in most locations than buying, but that doesn’t mean buyers have to give up their property ownership dreams.

“Australia is a big country with a number of more affordable markets that are offering better bang for your buck as well as prospects for strong capital growth and rental returns over theyears ahead.”