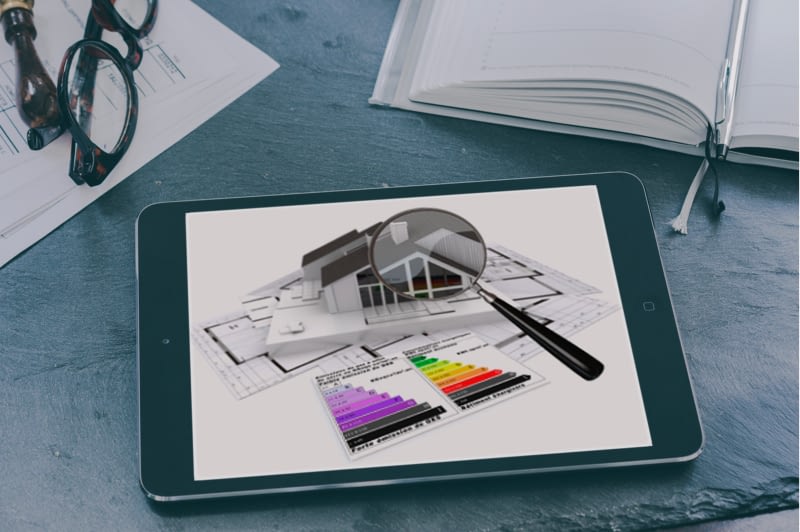 Mr Peleg said the property market had already been hit hard with an impact on confidence and lower demand for credit across the country, and the steepest reduction in prices since 1980 in Sydney and Melbourne, with weaker markets like Perth and Darwin also significantly impacted, and more reductions forecast.

“There’s also been a reduction in dwelling commencements of -2.2%, mainly units, with more expected due to the 22.5% drop in dwelling approvals,” Mr Peleg said, adding many developers were not able to meet presales and sales targets, a trend that would continue if Labor’s proposed taxation changes take place.

The ALP has proposed limiting negative gearing to new housing and reducing the discount on capital gains tax from the current 50 per cent to 25 per cent to increase housing affordability, however, he said this solution would be only be temporary.

“People need to understand the vast majority of investors are first-timers which means for them to be separated from half a million dollars by, for example, refinancing their house, is a very big decision. It is something that they will only undertake if they are confident to do so,” Mr Peleg said.

“The proposed changes and impact definitely don’t provide the appropriate environment and confidence to make those investments.

“Which means what we will see is no presales, no sales, no dwelling commencements and a reduction in sales of off-the-plan properties and this all adds up to continued housing affordability.”

He said one of the issues with housing affordability was demand was so high it was unsustainable, and Labor’s proposal would add additional pressure.

“The most effective way to combat this is to focus on infrastructure and supply,” Mr Peleg said.

“The government needs to continue, and increase, infrastructure investment that will effectively enable a larger number of people to commute to employment hubs and this can be done via a co-ordinated approach between federal, state and local government on land supply and rezoning in the middle and outer rings where there is already good transport networks.

“Even more important is to commit to major infrastructure projects, education and health in areas outside of Sydney and Melbourne as well as make major investments in innovation funds and offer tax incentives to technology companies to attract high-growth companies to the other states.

“Without investment and the creation of other industries eg IT, the majority of jobs will remain in NSW & Victoria, therefore increasing demand and decreasing affordability.”