Lending restrictions to blame for undersupply 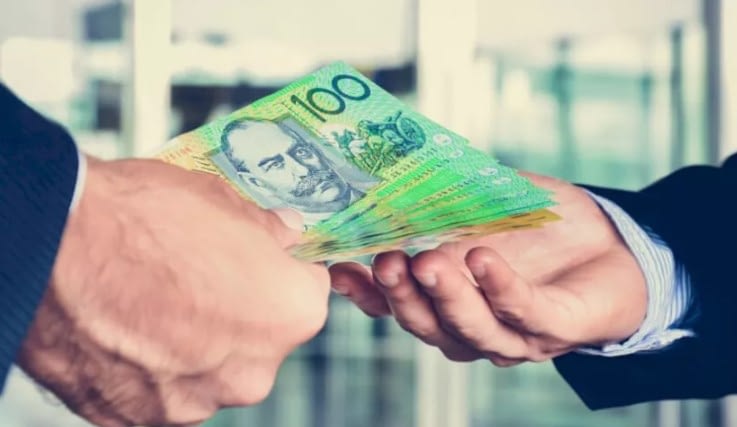 The current rental undersupply was years in the making – a result of the lending restrictions that were implemented in 2017, according to one property expert.

Many capital city markets have been hitting record-low vacancy rates, with the quick absorption of properties ultimately leading to a critical undersupply.

While this trend appears to have emerged as the property market rebounds from COVID-19, the pandemic may not be entirely to blame, Property Investment Professionals of Australia (PIPA) chairman Peter Koulizos said.

According to Mr Koulizos, the lending restrictions that kicked off in March 2017 saw a significant decline in investor activity, which has resulted in a limited supply of rental stock coming into the market.

Fast forward to May 2020, the Australian Bureau of Statistics (ABS) revealed that investor activity has now reached a 20-year low.

“Investor activity dropped about 50 per cent from March 2017 to May 2020 because of the lending restrictions that were applied carte blanche to investors around the nation four years ago,” Ms Koulizos said.

With vacancies rising and supply dwindling, national house asking rents have been under pressure, rising by 15.9 per cent for houses and 7.6 per cent for units over the past year, according to recent data from SQM Research.

Regional locations, in particular, are experiencing more pressure due to an increase in migration towards lifestyle areas, Mr Koulizos said.

“Demand for rental properties in many regional locations – such as the Sunshine Coast in Queensland, the Central Coast of New South Wales, and the South West of Western Australia – is far outweighing supply with rental prices skyrocketing over the past year,” the chairman continued.

With investor activity yet to catch up and rebalance rental supply and demand, Mr Koulizos called on policymakers to avoid making the same mistake again and refrain from intervening in the market cycles.

According to him, the critical undersupply will definitely not change overnight, but nevertheless, the market “will always move through their peaks and troughs of their own accord”.

Allowing the natural market cycle to take place will ultimately save Australians from avoidable long-term repercussions, the chairman said.

“Instigating policies to solve a supposed short-term problem can have long-term ramifications, which is the drastic situation that tens of thousands of tenants are now experiencing,” Mr Koulizos concluded.