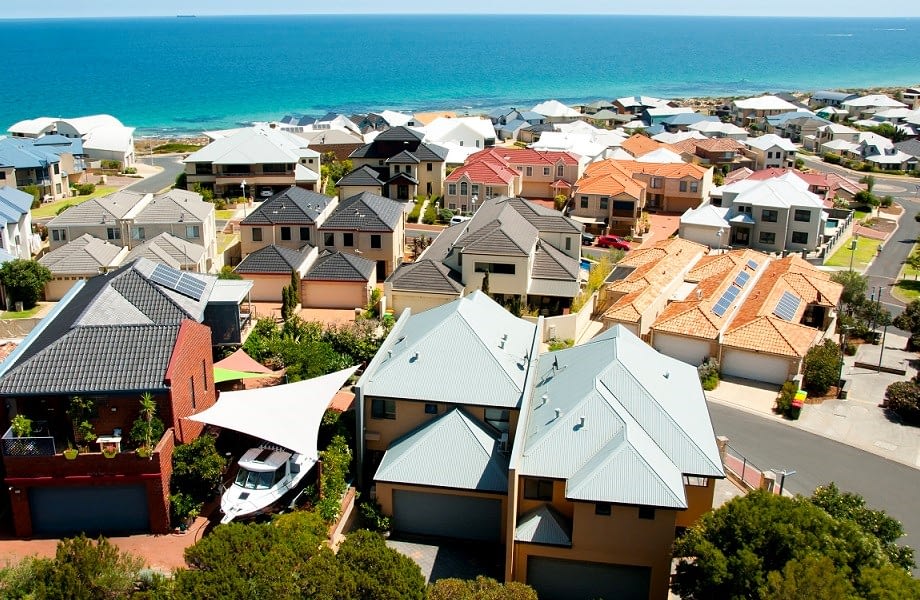 The head of the property investment group expects the market to withstand economic headwinds, despite new ABS data revealing that the unemployment rate has hit a 22-year high.

The Australian Bureau of Statistics (ABS) has released its latest Labour Force data, reporting that the unemployment rate increased from 7.1 per cent in May to a 22-year high of 7.4 per cent in June.

The result was driven by an increase in the number of Australians actively seeking employment, making up 70 per cent of the 69,300 Australians newly classified as unemployed.

This marks the third consecutive monthly increase in the unemployment rate in response to the economic fallout from COVID-19.Reflecting on the figures, chairman of the Property Investment Professionals of Australia (PIPA) Peter Koulizos said the result was in line with expectations, and the latest of what he expects to be a number of increases to the unemployment rate.

“The unemployment rate has been trending down for the past four decades, so it’s likely that we will see an unpalatably high number in coming months,” he said.

But according to Mr Koulizos, the property market would withstand the broader deterioration in economic conditions, helped by relief measures rolled out by both the public and private sectors.

“It’s important to remember that our economy and property markets have survived recessions before and will do again this time, too,” he claimed.

“In fact, we are better placed than in previous downturns because of the many financial support packages, such as JobKeeper and JobSeeker, as well as the mortgage repayment pauses available for borrowers.

“Home owners and property investors should take comfort in the resilience of real estate during previous economic upheavals.

”Mr Koulizos pointed to a recent PIPA study, which found that capital city house prices increased over the five years following each of the four recessions since the early 1970s.

“In fact, looking back over the past nearly 50 years, house prices were higher five years after a recession or downturn each time,” he continued.

“Some locations performed better than others, mostly likely due to local economic factors after each economic contraction.

“Property has shown its resilience through economic shocks before, and we have no reason to expect it won’t do so again.”

He concluded: “There is no need to panic.”

Despite Mr Koulizos’ optimism, analysts expect prices to decline by between 5-10 per cent throughout 2020 and into 2021.

The COVID-19 crisis has already triggered falls in residential property prices, with CoreLogic data revealing that national home values fell 0.7 per cent in June, following a 0.4 per cent decline in May.