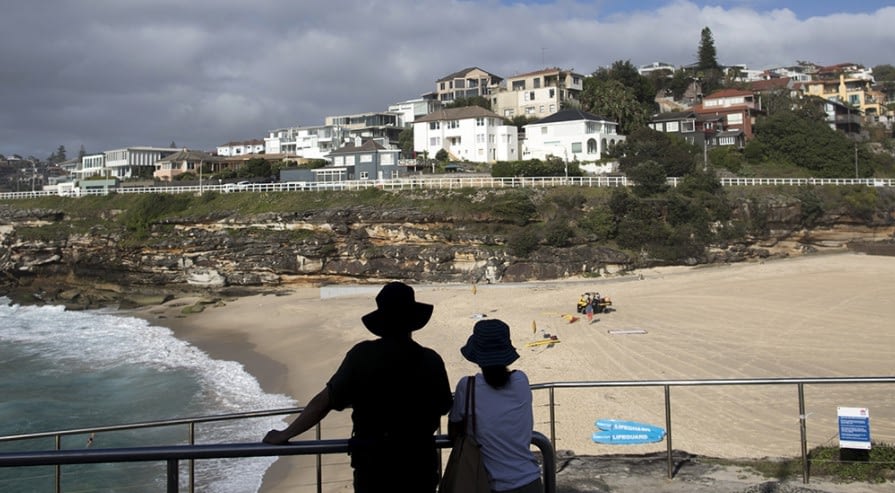 The return of cashed-up expats is adding to sky-high property sales across the nation, according to the Property Investment Professionals of Australia (PIPA).

Hundreds of thousands of people have returned to Australia over the past year, with many of them coming from cities that have more expensive property markets.

PIPA Chairman Peter Koulizos said expats were returning home en-masse with plenty of real estate dollars behind them, often in stronger currencies than the Australian dollar, which supercharges their buying power even more.

“Expats from expensive cities like London, Hong Kong and New York often don’t consider our real estate prices unaffordable and are happy to pay what is necessary to secure a prestigious property in a desirable location,” he said.

“Our members report that some of the sale prices being achieved in Sydney, for example, seem insane – even in booming market conditions – with new money or the expat factor the likely reason.

“Indeed, some properties are selling for hundreds of thousands of dollars more than what anyone – including experts – had predicted, which is leaving sellers very happy, but many buyers and property investment professionals scratching their heads somewhat.”

In fact, according to CoreLogic’s March National Home Value Index it is the premium end of the market that is leading the acceleration in the rate of capital gains at present.

Across the combined capitals, the upper quartile of the market recorded a 3.7 per cent lift in values in March, according to CoreLogic.

The index found that the Sydney upper quartile home value was 4.8 per cent higher over the month compared with a 2.2 lift per cent in values seen across the lower quartile.

Real Estate Buyers Agent Association (REBAA) president Cate Bakos said expats were having an impact in Melbourne as well, but local buyers weren’t giving up without a fight.

“Cashed-up expats are certainly contributing to some of our silly runaway prices in Victoria, but we also have a lot of bottled-up energy from local buyers, too, particularly those who have managed to save during COVID,” Ms Bakos said.

She said the cost of borrowed money, combined with the government incentives in Victoria, had exacerbated the supply-demand imbalance, particularly in the $900,000 to $1 million price bracket.

“At the higher price points, and specifically in the family home markets, expats are represented by a reasonable share of buyers for certain,” Ms Bakos said.

“Buyers’ agents are definitely privy to this, given expats are a cohort who typically do reach out for professional assistance, but it is fair to say that many expats are struggling to keep up with and accept the sheer pace of our market growth at present.”