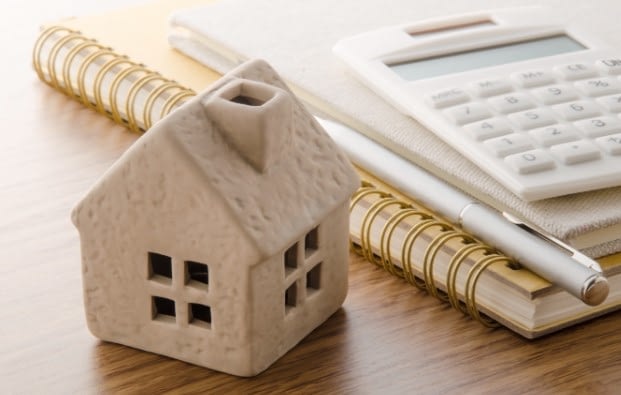 Restrictions that were brought in to curb investor lending in 2017 have led to a “critical undersupply” of rental properties in capital cities, according to the group.

The chairman of the Property Investment Professionals of Australia (PIPA) has suggested that rental market vacancies, particularly in smaller capital cities, are near all-time lows as a result of historic lending curbs, exacerbated by the COVID-19 pandemic.

PIPA chairman Peter Koulizos stated that a number of capital cities (excluding Sydney and Melbourne), as well as regional locations, currently had vacancy rates of less than 1 per cent – noting that this is well below what is considered to be “balanced” vacancy rates (3 per cent).

According to the PIPA chairman, part of the issue of undersupply – especially in regional areas – was due to more Australians moving to live in “lifestyle” areas outside of the cities.

“Demand for rental properties in many regional locations – such as the Sunshine Coast in Queensland, the Central Coast of New South Wales, and the South West of Western Australia – is far outweighing supply, with rental prices skyrocketing over the past year,” he said.

Mr Koulizos outlined that even the largest cities of Sydney and Melbourne were experiencing an “undersupply” of rental properties, despite people moving out of the inner-city areas and the loss of international students and overseas migrants due to COVID-19 border restrictions.

However, he added that a larger factor impacting the volume of rental properties on market was the fact that fewer investors had come into market as a result of lending restrictions that were brought into effect in March 2017, to curb rising levels of “riskier” interest-only lending.

While investor lending has started to recover (recent data from the Australian Bureau of Statistics shows that lending to investors was 54.3 per cent higher in March 2021 than March 2020, and accounted for more than half of the rise in housing loan commitments in March 2021), Mr Koulizos said it was “imperative” that policymakers “don’t make the same mistake again” as investor activity was still “well below” what is needed to improve the supply of rental properties around the nation.

While the PIPA chairman issued the warning, the deputy chair of APRA, John Lonsdale, told the COBA 2021 CEO & Directors Forum last week that, “in aggregate, we are not seeing a return to higher-risk lending, particularly in areas where [APRA has] intervened in the past, such as investor and interest-only loans”.

Mr Lonsdale added: “However, it is important that standards are maintained, monitored and tested. Recently, we wrote to the 14 largest ADIs requesting more detailed data on their lending portfolios, and seeking assurances from boards regarding lending standards.

“All boards should be closely monitoring their lending standards, comfortable with their risk appetite and testing whether serviceability policies used to assess borrowers remain prudent in an environment of extremely low interest rates.” 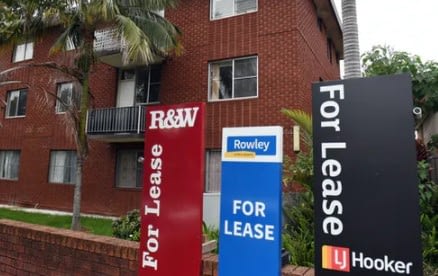 Australia’s rental markets are currently under a “critical undersupply” as investor activity softens, according to the latest analysis by the Property Investment Professionals of Australia (PIPA).

The analysis showed that some smaller capital cities are currently struggling with substantial undersupply of rental properties as vacancy rates hit record lows.

Even in major markets of Sydney, Melbourne, and Queensland, undersupply was also apparent, said Peter Koulizos, chairperson of PIPA.

Koulizos said this undersupply was a result of the lending restrictions introduced in 2017 that dampened investor activity.

The declining investor presence was quite apparent, particularly in May last year when activity from the segment slumped to a 20-year low. Activity has dropped by about 50% since the start of the restrictions.

“Back then, the restrictions came into effect because of the strong property price growth in Sydney, but investors everywhere were also blocked from securing finance even in markets with benign market conditions at the time, such as Perth, Adelaide and Brisbane,” Koulizos said.

Given the situation of the rental market, Koulizos believes it is crucial for policymakers to not make the same mistakes in their strategies to control investor activity.

“Instigating policies to solve a supposed short-term problem can have long-term ramifications, which is the drastic situation that tens of thousands of tenants are now experiencing,” he said.

The CEO of the peak body for property investors has spoken out about the structural problems in the rental industry that are keeping investors out of the marketplace.

Vacancy rates in Australia are currently highly uneven: in Sydney and Melbourne, they are above the recommended 3%, but everywhere else, they are well below. In some regional capitals, such as Hobart, they are below 1%.

The pandemic has seen an above average amount of vacant rental properties in Sydney and Melbourne as international students and new migrants are no longer arriving, but in other areas, a combination of lack of investors and tree changers buying homes has seen a squeeze on the market.

Peter Koulizos, CEO of the Property Investment Professionals of Australia (PIPA), told Australian Broker that the problems in the market date back to before the COVID-19 pandemic.

“You see a very high correlation – and we feel it is a causation – that starts in March 2017, when APRA put restrictions that banks were to place on investors,” he said. “Investors needed a bigger deposit to buy investment property and they needed a to have higher interest rate on their loan.”

The effect of this decision was that it treated investors across the nation the same, even though the problem of spiking investment property prices was localised to Sydney. Now, after the pandemic, the problems are seen even more starkly.

“It’s like using a huge hammer to punch in a small nail,” said Koulizos. “You’re affecting everybody. Sydney and Melbourne are greatly influenced by overseas migration, international tourists and international students. All these people need some sort of accommodation. For the last 15 months, we haven’t had any of them, so in particular the CBDs, which are favoured by tourists have been vacant. But the other capital cities, we haven’t had that issue.”

“What they should have done was target it: for example, anything with a 2000-2200 postcode would have had some sort of restrictions if they thought there were too many investors in that particular market.”

“Banks do that. If you go for a loan, they have a look at the suburb postcode that you’re buying in, and if it’s a decent suburb in a metropolitan area, you’re more likely to get a lower interest rate than if you’re in a small country town. So it can be done, but they chose not to apply that methodology. It was just one rule fits all.”

There is, according to Koulizos, a simple solution: to revert to the rules as they were prior to the change in 2017.

“It was working fine: yes, you had property booms and slowdowns, but that’s just part of a market economy. If the government feels like they have corrected what they need to correct – I think it’s been over-corrected – it’s time to go back to the situation we had for the previous 30 years.”